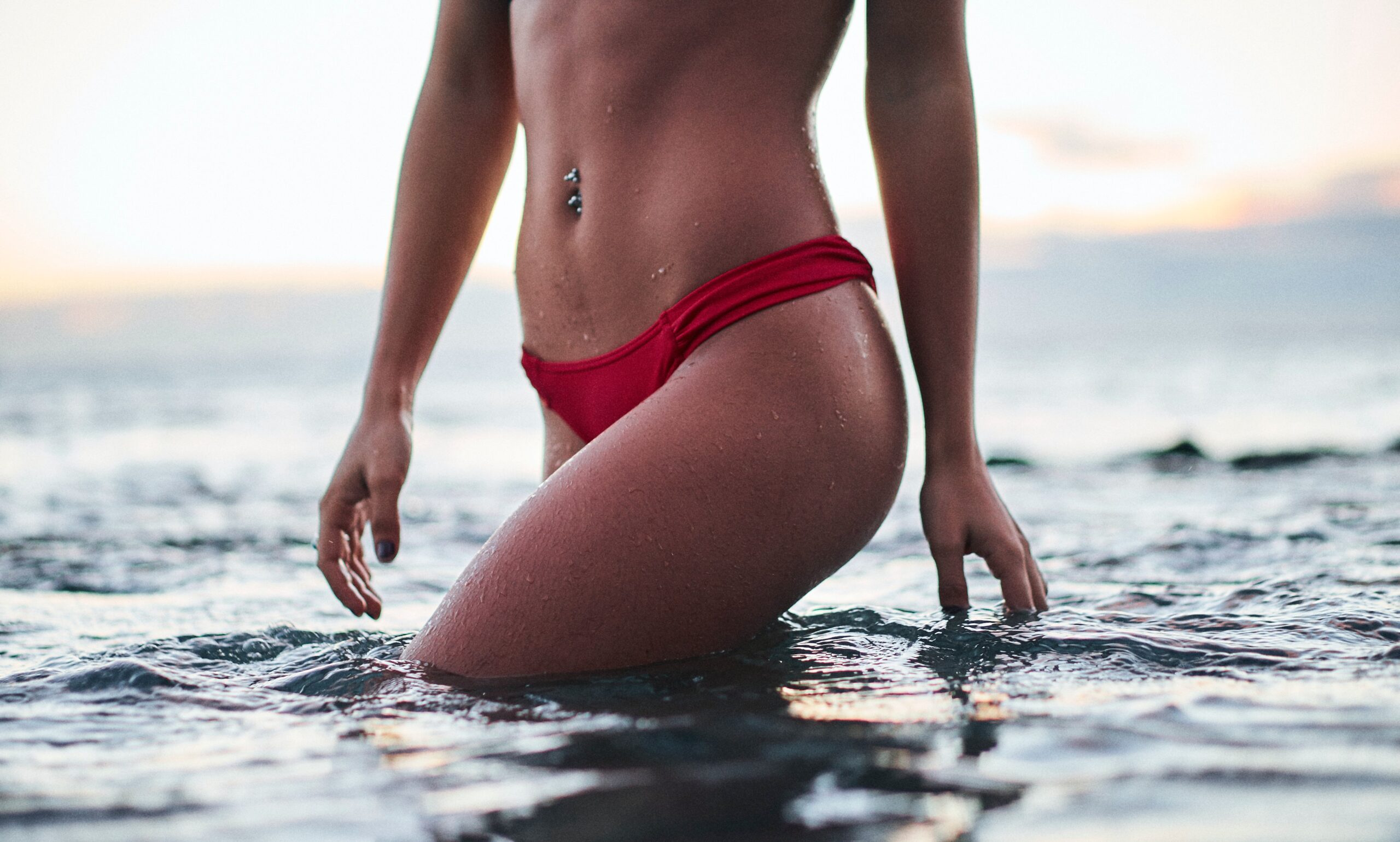 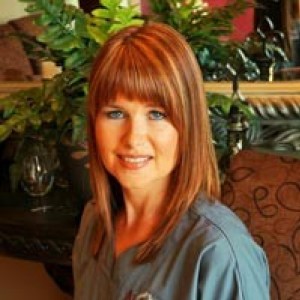 4 Reasons Why CoolSculpting is Better Than Liposuction

Did you know there is a procedure that literally freezes away fat? It’s called CoolSculpting, and it’s a great option for anyone who wants to get rid of unwanted fat and enjoy every angle of their body.

CoolSculpting technology safely delivers precisely controlled cooling to gently and effectively target the fat cells underneath the skin. The treated fat cells are crystallized (frozen), and then die. Over time, your body naturally processes the fat and eliminates these dead cells, leaving your body smooth and sculpted.

Liposuction is another well-known fat-removing procedure, but we don’t offer this service as we are a med spa and not plastic surgeons. If you’re considering a procedure to get rid of fat, there are several reasons why we believe CoolSculpting is a better option than liposuction.

CoolSculpting is a non-invasive procedure, whereas liposuction requires surgery and either general or local anesthesia. Liposuction uses a suction technique to draw fat out of the body, and the side effects are worth being aware of — from kidney and heart problems to fat embolism to infection (and more). CoolSculpting is a safer option, and the side effects are much less intense and resolve quickly. Plus, instead of being under anesthesia, you can read, check email, or even nap during your procedure!

Imagine the hassle that comes with surgery! After liposuction, patients have to wait several days before returning to work, and exercise or any strenuous activities shouldn’t be resumed until after a few weeks have passed.

With CoolSculpting, you can drive yourself home (or back to work) after the appointment! Most clients immediately return to their normal daily routine, including exercising.

The total cost of CoolSculpting procedures varies depending on your areas of concern and the number of sessions needed. We will help create a customized treatment plan that’s tailored to your body, your goals, and your budget. Typically, CoolSculpting costs between $2,000 and $4,000.

For liposuction, “the national average surgeon’s fee is $3,518 per treatment area.” It’s important to note this fee doesn’t include costs related to medical tests, anesthesia, hospital charges, or medications.

Are you eager to see your body shape change? With CoolSculpting, you may start to see changes as quickly as three weeks after your treatment! You will experience the most dramatic results after only two months. But the magic isn’t done yet — your body will continue flushing out fat cells for up to four to six months after treatment. Keep in mind that it may take multiple treatments before you see major results.

Liposuction patients may experience swelling for up to a few months after surgery. Once the inflammation settles, a change in body shape will become apparent.

Are you ready to discuss CoolSculpting with one of our trained professionals? We look forward to creating a treatment plan designed just for you!

Get updated about monthly specials, new services and more!